This scenic drive around the eastern most point of New Zealand's North Island will keep you delighted and intrigued by the beauty of this wonderful island nation.

You can navigate this distance pretty quickly if you follow SH2, a short, inland drive. However, SH35 continues down the East Cape coastline – offering more opportunities for photo stops and splashing in the water off the many beaches you’ll pass by.

Not only does this city feature some of the warmest temperatures in New Zealand, it offers a couple of exciting attractions. First, take a helicopter or a boat ride to White Island, where you can get a closer look at an active volcano. Although the giant steaming cone might look intimidating, it’s only recorded about 35 explosions since 1826. 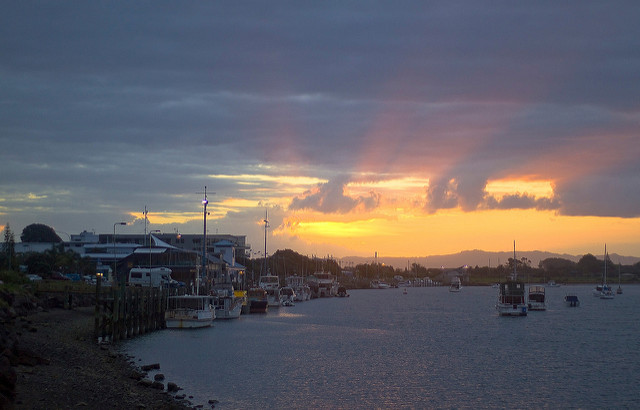 Then, book yourself a tour at a kiwi enclosure – a fascinating excursion that is only available from March to June. Whakatane is known as the kiwi capital of the world, and even if you can’t get in to see the birds up close, you might hear the kiwi’s distinctive call just walking around the city.

This is the place to be for beach lovers – you’ll pretty much stumble on one at every turn. There’s not much else to experience here, other than the odd small settlement along the road. However, you’ll find plenty of impressive scenery and beautiful things to look at, making the drive enjoyable. And don’t miss the lighthouse at East Cape, located at the eastern-most point of New Zealand’s mainland. Since New Zealand sees the sun rise before any other country, this eastern lighthouse is the first location on earth where those rays will hit. It’s an intense 700 steps to reach the view from the top, but it’s worth the early wake-up call and the burning thighs to see the sun peek above the horizon before anyone else does. 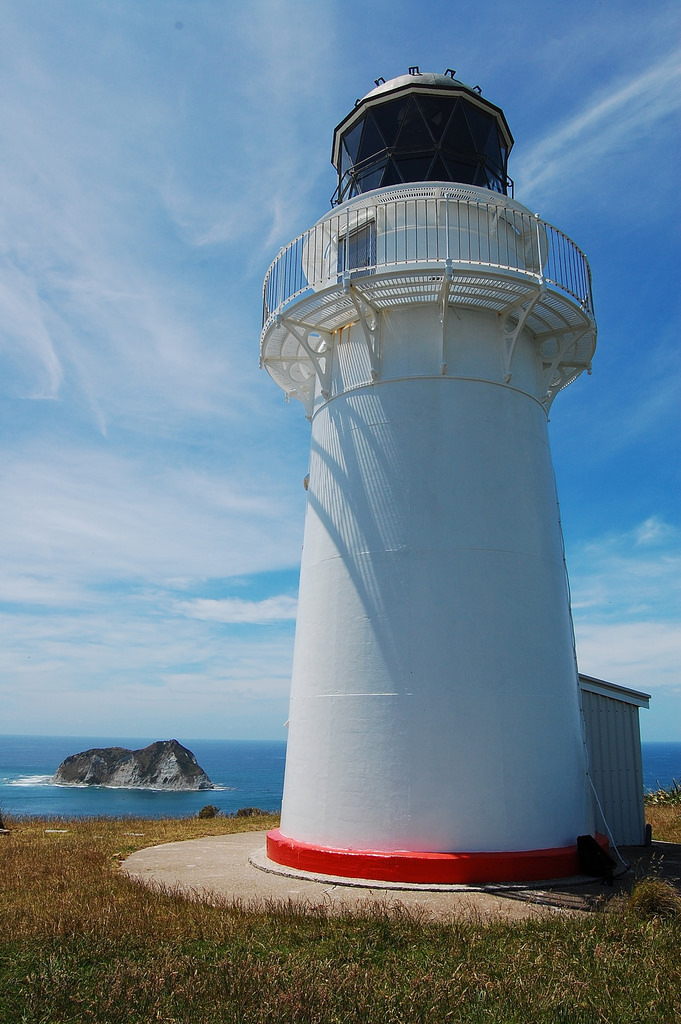 While the cape is home to plenty of beautiful beaches and bays, Tolaga Bay is arguably the most impressive. At this well-visited holiday destination, you can walkout on the longest wharf in New Zealand – 660 metres out, to be precise, surrounded by the South Pacific Ocean’s sparkling blue water. Another scenic option is to head down the Cooks Cove Walkway, a medium-level trek through hilly grasslands where you can spend twoa nd a half hours enjoying some stunning views. During lambing season, from August through October, the hike is closed – so try to hit it either before or after. 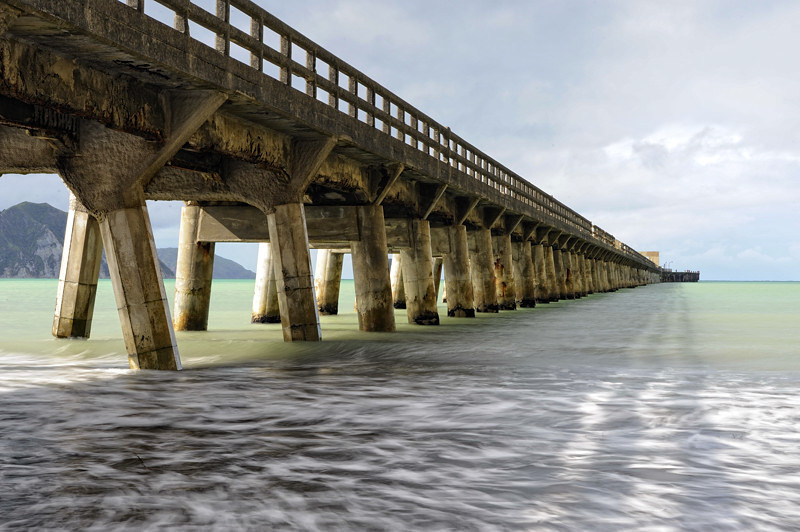