When planning a holiday, getting from place to place within a country is often one of the biggest areas of research and cost. Each country’s transport routes and cultures differ. Here are some tips on what makes a great country to campervan in.

The 3 primary things that combine to help guide the decision are size of country, population and wealth of the nation overall. I’ll break these down so you can understand what I mean….

Size of the Country 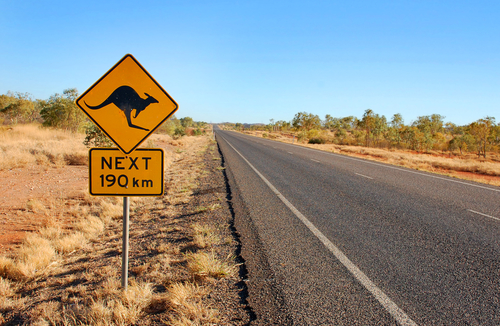 The larger the country, the worse the public transport.

The larger the country the more area that has to be efficiently covered by the public transport network. A larger country means the more spread out the population is. This will mean that public transport will concentrate on the main corridors between major cities making it difficult to get to those fantastic out-of-the-way tourist attractions. That is, unless there are plenty of people wanting to get to those places – which brings us to population.

The larger the population, the better the public transport.

In wealthy westernized nations, plenty of people can afford to own and run their own vehicle. This means the overall demand for the pubic transport will be lower than might exist in countries where people earn less money and take buses and trains everywhere. Less demand = less supply = you’re left sitting on you butt waiting for buses and trains all the time.

So here is a bit of a summary

So, how do you work out if you are going to a country where campervan hire is the better option. Well lets look at some examples where campervan or motorhome hire is a more desirable option: 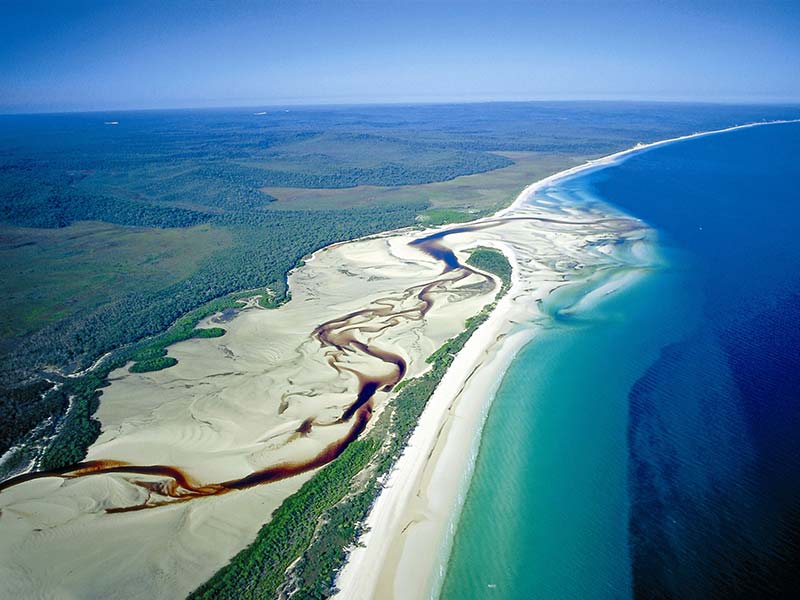 Vast land mass, small population, wealthy country. There are only about 22m people in Australia. Most of them can afford their own vehicle. It is a long way from anywhere to anywhere else. Due to the fact that there is very little demand from the locals for long haul public transport, it is limited in destinations, frequency and very costly. Much time travelling in Australia will be wasted on waiting for buses or trains as well as sitting in said transport to get anywhere. If travelling in your own vehicle you can start when you want, stop for little sideshow adventures when you want and finish the day when you want.

Small land mass, tiny population, wealthy country. There are only about 4.5m people in New Zealand. It is wealthy so most people own vehicles. For this reason there is little public transport outside the cities meaning that getting from place to place can be difficult and time consuming. In general, outside of the cities, there is NO decent public transport. New Zealand has now basically become the biggest campervan 'hotspot' in the world. There are more campervan companies than you can poke a stick it. They know that it is a perfect way to get around the remote country so they welcome campervanners with open arms and the country is very well geared towards showing campervanning tourists a great time. It really is one of the greatest countries in the world to rent a campervan, and many people rent one here even if they never rent one anywhere ever again.

Go here to find out more about campervanning in New Zealand 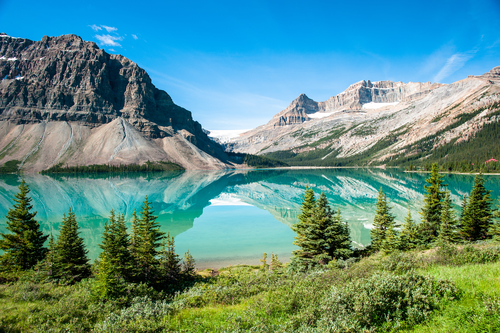 Very similar to Australia. There are about 34m people spread out over a huge land mass. It is a long way from anywhere to anywhere else and most people own cars as it is a wealthy nation. Public transport is limited for these reasons making it difficult and time consuming to get everywhere. Transport concentrates mainly on the main corridors from city to city meaning if you want to go anywhere else you will be waiting a long time for frequency and paying a lot for privilege of going somewhere off the beaten track – if the option is even provided.

Huge land mass, huge population, wealthy country. The USA is a country you can get around on public transport due to the population demand. The higher the population, the better the public transport, however, there is so much to offer that although you can do it, you are better off having you’re own vehicle – this comes back to size. Like Canada, getting off the main corridors is possible but the frequency of services drops off and the price goes up.

Large land mass, large population, not as wealthy as previous nations.  There has been a large growth recently in the amount of campervan hire companies that have a presence there so I am thinking that the size of the nation is starting to make it attractive to the campervan and motorhome hire enthusiast.

If you are planning travel, particularly in the countries mentioned above, the you should seriously consider a campervan or motorhome to expedite your ability to move around at will but even if you are thinking about another nation, you should consider the 3 influencing factors when you are researching that country and seeing if fits the bill as being the kind of country where you are better off having your own vehicle.

FYI here are the population densities of the nations listed above to show how it correlates to needing a campervan to get around. If the country you are looking at going to is similar to these, you should think about a campervan……