Adelaide is often undervalued by travellers to Australia. Being only the 5th largest city in the country, it is dismissed by some as a mere refuelling point when going across to Perth or north to Alice Springs and Darwin, but a dedicated couple of days in Adelaide can be extremely rewarding.

Adelaide is often undervalued by travellers to Australia. Being only the 5th largest city in the country, it is dismissed by some as a mere refuelling point when going across to Perth or north to Alice Springs and Darwin, but a dedicated couple of days in Adelaide can be extremely rewarding. Just take a look at a handful of the places and things you can do in Adelaide…

Check Out A Festival

There are 10 annual festivals to consider:

Whilst Melbourne is the heart and home of AFL football (Aussie Rules footy) it has 10 teams for the crowds to follow. Averaging around 35,000 fans a game you will find that the crowd is fairly evenly split between the 2 teams playing. Not so in Adelaide. Having only 2 teams based in the city, here you will find 40,000 fanatics jammed into the Adelaide Oval all baying for the their team and it makes for a fantastic experience.

My visit was for a Port Adelaide game and what a cracker it was! Up against the reigning premiers, Hawthorn, it was an experience never to be forgotten. The fervor and enthusiasm of the crowd is unparalleled at other AFL games. The energy of the fans is intimidating and the opposition team feels it. Deafening roars when the home team scores and absolute silence when the opposition does anything good – I think I head crickets chirping when Hawthorn eventually scored its first goal. It differs itself from a Melbourne game in the massive difference in one sided crowd reaction to what is happening on the field.

The ground itself is recently upgraded with all the latest amenities and additional seating. It sits just north of the Adelaide city grid, meaning a short walk after the game has you back in the hustle and bustle of Hindley St, the main party area of Adelaide. There’s plenty of parking in Adelaide so if you want to drive your campervan closer to the ground, you won’t have trouble finding a spot for it. Alternatively, the Adelaide Caravan Park is only about 2.5km from the ground so if hitting the town hard is your plan, you could stumble back to it from the city.

Whilst it is a must to visit an AFL game for any overseas traveller to Australia during footy season, I think I was more impressed with the game in Adelaide than any other ground I have been to. If you are planning a trip to Adelaide, make sure it is during a weekend that Port Power are playing at home!

Editor-in-Chief of Qantas The Australian Way,  Susan Skelly, had this to say about my favorite wine bar in Adelaide – Apothecary 1878… 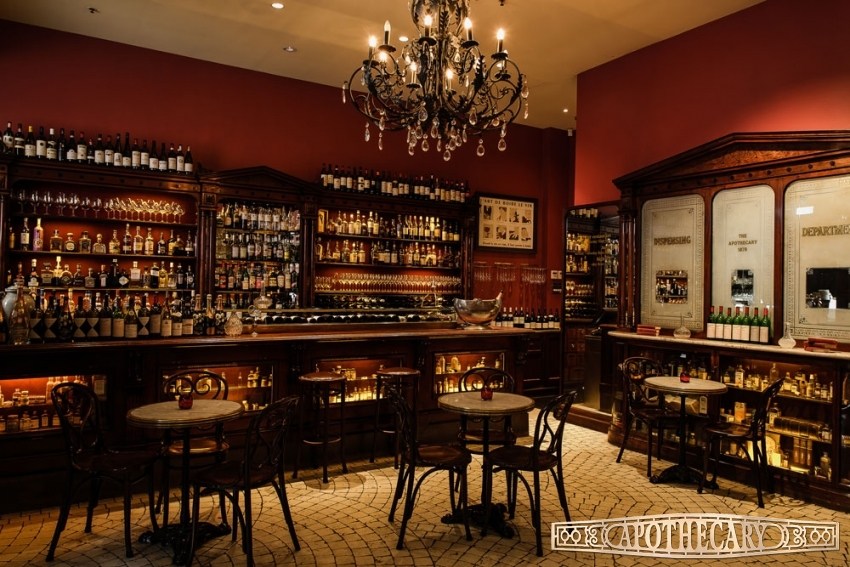 An oldie but a goodie, this place consistently wins awards for its wine list. But Frank Hero’s food is good too. Share confit duck leg with pickled ginger, butter-poached slipper lobster, chargrilled venison or rare lamb loin with a parsnip puree and a clever side swish of olive sauce. With its candles and display of old school pharmacy paraphernalia, it’s a cosy, atmospheric space. Just as magnetic in a more plush way is the champagne lounge upstairs.

But apart from this fantastic bar and its EXTENSIVE wine list, you are bound to find the kind of bar you want in the pumping region of Hindley St in the north west corner of the Adelaide city grid.

Get a Race In 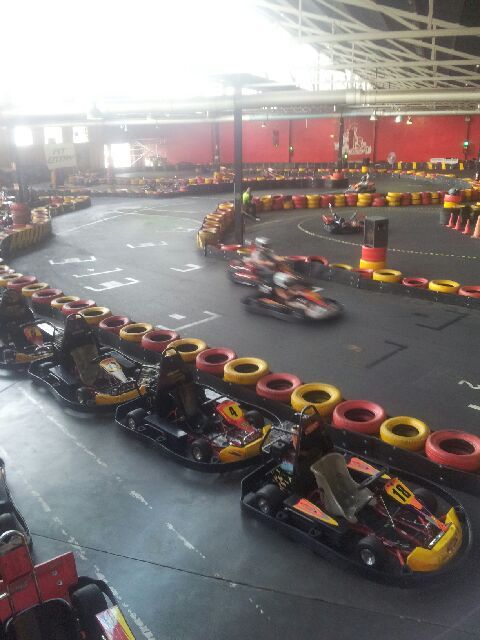 Ultra Fast Karts is only a stones-throw from the center of Adelaide  – a little out to the west. They recently upgraded the engines on their go karts and the now go a whole lot faster than they used it – and that is pretty fast! There are options for a slower, lesser powered kart if you are a little tentative or want your kids to do it, and if the kiddies are really young there are duo karts where an adult can drive and kiddy comes as a passenger.

If you have never tried go karting before this is an awesome place to try it with professional spotters keeping an eye on the track, clear traffic signals, an all indoor track to avoid rain slippage and a lap time clock visible to the driver. If, like me, you are too busy looking at the track to look at the clock, they also give you a print out after the race of all your lap times so you can compare against any friends you might have had on the track with you. 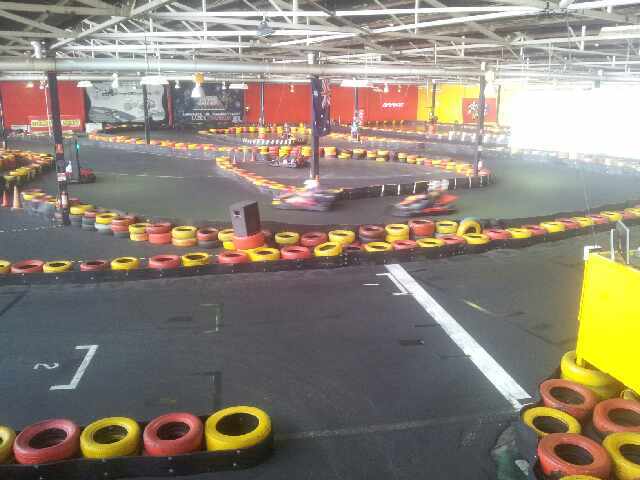 Lap sessions go for ten minutes. This might not sound like much – but wait until you are out there and you will see why that’s the time. It makes you wonder how on earth the Formula 1 guys do it at 10x the speeds.

Pick Up Your Campervan Close To The City 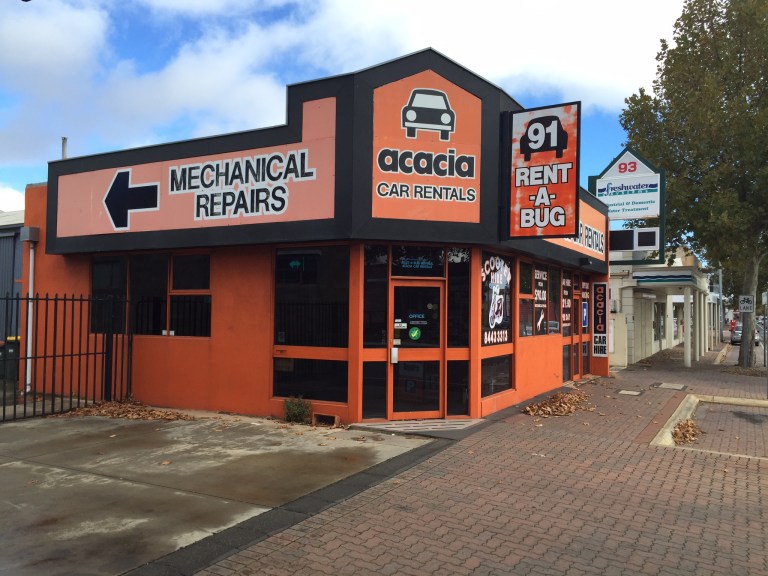 There are  a number of great campervan hire companies that have depots very close to the center of Adelaide. As mentioned Around Australia Motorhomes has a drop off/pick up point only a short distance from the city grid and Camperman is about the same. Calypso Campervans, Mighty and Wicked are also walking distance from the city and TravelWheels shares their depot with Camperman. With around 26 campervan hire companies being represented in Adelaide, you are sure to find something that suits your needs and budget.