The USA has many celebrations taking place all across the country and you can attend every one of them if you so desire. So, get cranking in your RV and attend these 7 famous events held in the USA each year.

The USA is packed with many annual events that capture the imagination and leave attendees wanting more. All across the country, there are various fun-filled gatherings happening and with proper timing and careful RVing on the road, you can attend all of them. Therefore, pack your bag, start your RV engine rolling and head out to these fantastic USA locations.

Each year, the Sundance Film Festival is held in Park City, USA. It is the largest film festival of its kind and is packed with many surprises. The festival caters to indie filmmakers from near and far and is put on by veteran company, Sundance Institute. Sundance prides itself in bringing the best movie options for screen lovers to enjoy and filmmakers to take part in. Documentaries, short and feature films are celebrated works that the institute showcases on an annual basis. This film festival is a must-visit when you are out RVing to yearly events held across the USA. 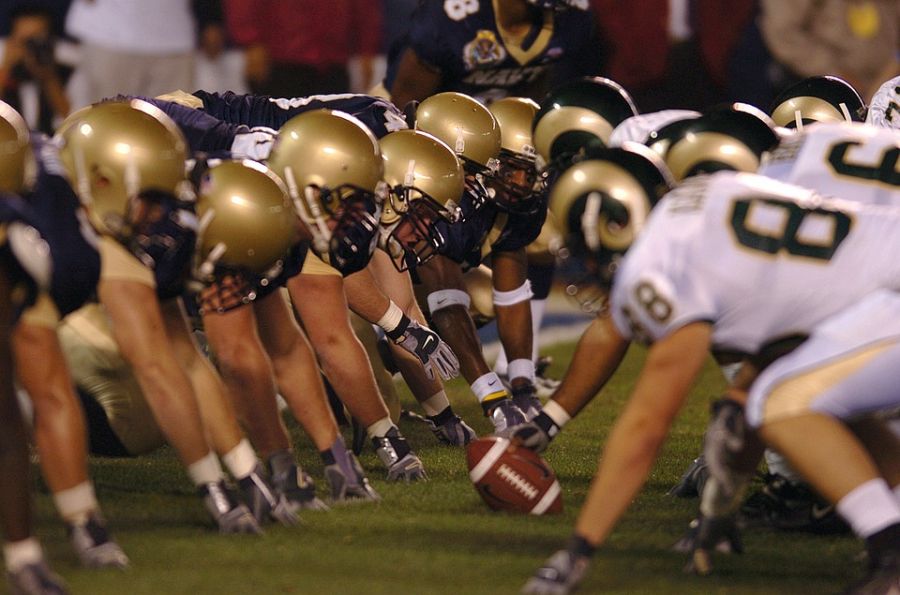 Super Bowl Sunday is a spectacular event that happens each year at the Mercedes Benz Stadium found in Atlanta Georgia. It is one of America’s most loved events and carries a lot of pomp with it. At Super Bowl Sunday, two of America’s top football teams battle it out for supremacy where one will come out the victor and go home with the trophy. For half-time entertainment, there is an enormous show of top artists like Madonna and Beyonce as well as others. Tickets to this football pageantry can cost in the region of thousands of dollars and rise even up to US$4,000 if you want a good seat. If you should be on the road in your RV on Super Bowl Sunday, just pull over at a restaurant or pub and watch the game live. 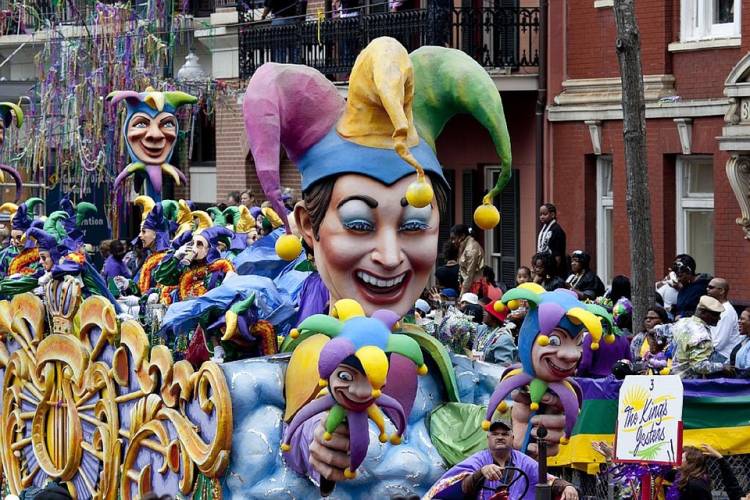 Mardi Gras fun-loving carnival attracts many people each year. It has its origins dating back to medieval European times. Since it came to the USA in 1703, many Americans flock to it over the years and today it is one of the biggest celebrations found in the USA. This carnival is big in Louisiana and has various types of entertainments, floats, and even mouthwatering dish foods for everyone to enjoy. The Louisiana ambiance experienced at this event is one that will leave you wanting to return for another round next year. If you are in the vicinity of New Orleans and Mardi Gras, carnival should be passing close by, so pull up in your RV and enjoy the fun while you have the chance to. 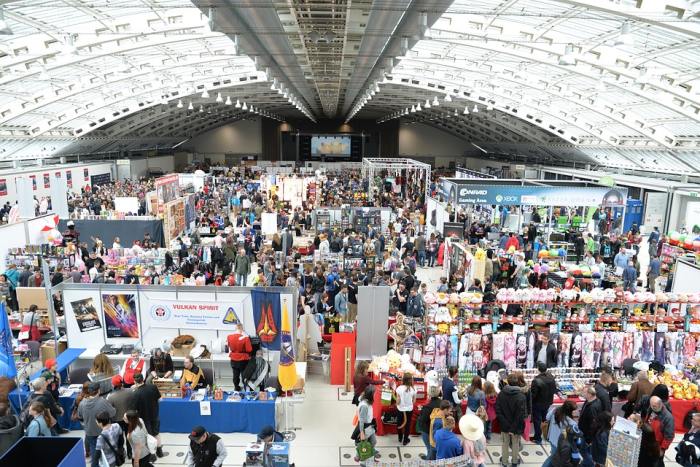 Comic-Con International is a pop culture event that happens every year in sunny San Diego. Pop culture lovers living in the state and outside visitors make it their business to attend this great entertainment fest and enjoy the latest graphic novels as well as comics that are on showcase at this enormous gathering. Other top-notched entertainment pieces that Comic-Con brings to the attention of the visiting public are video games, collector’s items, and anime as well as manga. Still, a major part of Comic-Con’s culture has to do with costumes and so each year, thousands of people flock to their venue to take part in wearing some of the various fashion attires that top movie characters, as well as their favorite graphic stars, wore.

The Masters Golf Tournament targets golfers living in Georgia and other parts of the USA. It is one of four top golf events held in the country, and once you attend this distinguished occasion, you will be seeing sportsmanship at its best. This sporting extravaganza is held each year at the Augusta National Golf Club. If you want to see the action, you will have to secure your ticket from early since each year there is usually an overwhelming crowd trying to attend. The first golf tournament took place in 1939 and since then it has been getting bigger and better each year. This outstanding event is one of the best golf shows put on in the USA and you just can’t afford to miss it. 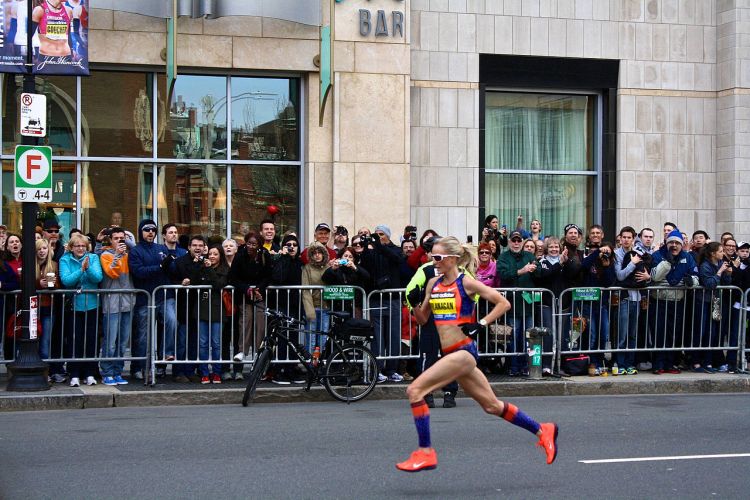 Each year, Boston holds running marathons where long-distance runners from all over the USA can take part in. At the start of the marathon in 1897, only 15 participants took part. Since then, the marathon has grown to thousands of participants making a dash to the finish line. It has the distinction of being the oldest marathon in the world today. But the good thing is that you don’t have to be an active participant if you are not the athletic type. Instead, you can park your RV, stand on the street side along with thousands of people and cheer the brave athletes as they pass you by. Still though, if you want to become a runner and participate in the glory of being in one of the most famous shows on earth, you can register for a place at the starting line early in September of each year. 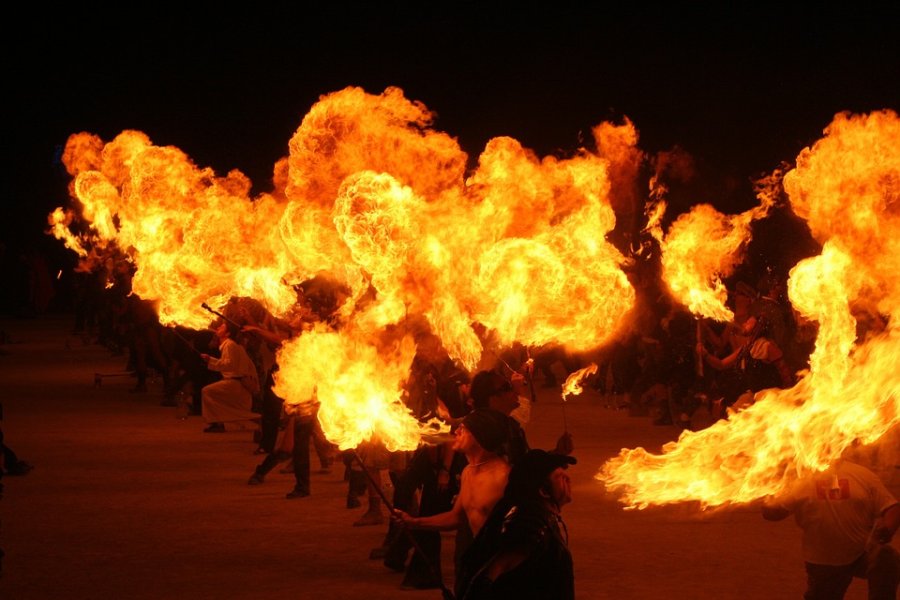 Burning Man Festival is held in Northern Nevada’s Black Rock Desert and each year many people from all over the world attend. It is a counterculture event that allows many people to express their artistic self-expression. The first Burning Man happened back in 1986 with only 20 people present. The following year it drew 80 people. Today, thousands of participants flock to the scene to let their imagination run high. While at the festival, people bring along small gift tokens and exchange with each other. Some gifts given to fellow festival attendees are homemade pastries, drawings, paintings, and written poems. Burning Man is an event that caters to many people who love costumes as well and each year many attendees attending the celebration choose some of the best costume outfits to wear. Your RV experience will never be complete until you visit these famous annual events held across the USA. Therefore, get going and start your engine rolling now.

*All pictures credited to the rightful owners.