Have you experienced Tui Sleepervans? Help others learn about this company by sharing your first-hand information with other road-trippers.

As stated above, the company has changed its name from Backpacker Sleepervans to Tui Sleepervans.

The modifications, however, did not change the fact that this modest entity is a child company of Tui Brands that started in 1983.

It now only lists 1 vehilce though - the Deluxe Campervan.

If you are concerned about where your money is going, it appears that it will be spent with a large company that’s still family-owned with the original owners. And since they are under Tui Campers, their units are also being offered by their parent company and even their sister company.

For instance, the Deluxe Campervan is also part of Tui Campers' fleet.

The company is established throughout New Zealand, and has 9 locations.

Although the depots are located in Auckland and Christchurch, if you need to be picked up or dropped off at Queenstown, there is a certain surcharge fee applies for Wellington, Nelson, Greymouth, Queenstown, Picton, and Dunedin. They also offer complimentary transfer service to/from the airport or surrounding hotels/ motels. And since each NZ district comes with certain freedom camping rules, it's important to know the camping guidelines ahead. Check out this freedom camping tool and learn about the ins and outs of the specific area before hitting the road.

These 2 berths sleepervans are mostly older models (some as old as 1999), which enables them to be offered at extremely low rental prices. The vehicles, on average, are between 4-6 years old and are not luxury accommodations. They have simple sleeper spaces, a cooler instead of a fridge (make sure you get cold packs if you want to keep perishables while you travel), and the beds are very plain. Some people do find the sleeping area to be a bit cramped, but that is normal with a sleepervan.

If you’re tall or a bit wide, you may find the accommodations take a period of adjustment, and the first few nights may not be very comfortable. Also, they do not provide port-a-potties (a portable loo)— so you’re best off taking your campervan to a campground or using public free facilities if you need one. Accessories for rent include tables, chairs, DVD players, BBQ, snow chains, solar showers, boogie boards, power inverters, awning kits, tourism radios, and GPS. 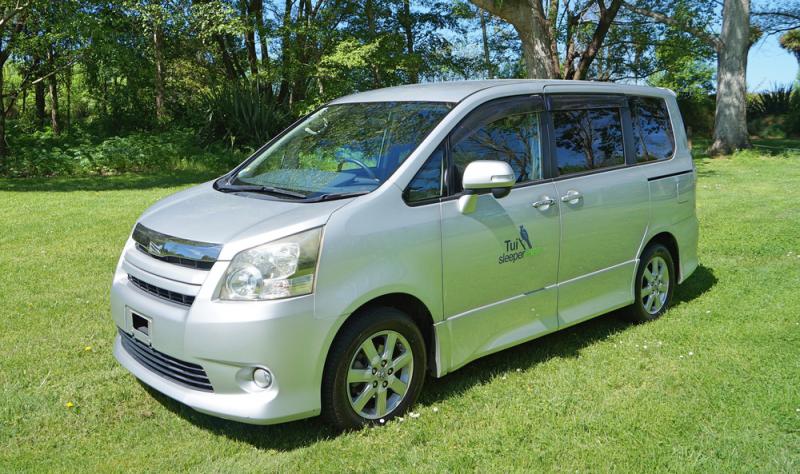 An upgraded and recent unit, the Deluxe Sleepervan is a decent Toyota Voxy model with limited branding.

This could be an option for those who do not want to be a moving commercial and who'd want to travel discreetly. Though this one is pretty simple, it is made for glamping (not serious glamping though), with features inside like big comfy double, kitchen with 2 burner gas stove and 12v cooler box, rear awning and two sliding doors. Since these are compact sleepervans, they can explore the roads where big vans can't go and these are much easier to drive as well as park in standard parking areas.

Backpacker Sleepervans has a solid reputation for providing simple sleepervans at low prices. They are also good at providing customer service under problematic conditions. Of course, this doesn’t mean they’re without complaints, but they do strive to offer good service for what you’re paying. That being said, be forewarned that if you run into a repair problem, you may run into some initial resistance. You are expected to find a mechanic to check your sleepervan if you run into problems, and then, let the mechanic deal with Backpacker Sleepervans directly to resolve the problem and get you a new van if necessary.

It’s also important to note that if you’re uncertain about repairs and aren’t sure what will be covered in the event of an accident or problem that you ask the company immediately. Don’t wait to resolve any issues at the last minute.

You will need to be proactive when it comes to problem-solving. However, that doesn’t mean the company is unfriendly or unhelpful. In fact, they are quite helpful when it comes to ensuring your satisfaction.

It’s vital to remember that you’re looking at a no-frills sleepervan experience for a very low cost. The service is not luxury service, but it is friendly and more than what you pay for compared to other low-budget rental services. However, don't limit your options and explore the market! 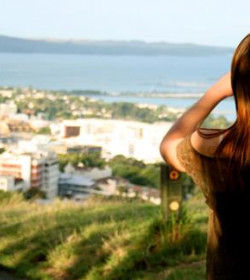 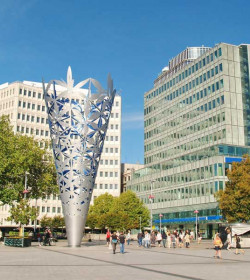 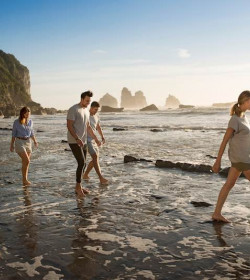 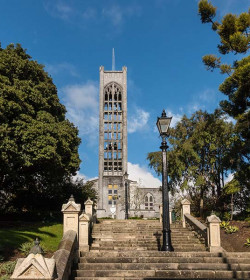 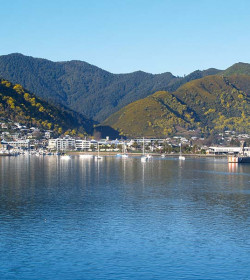 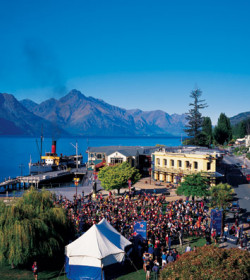 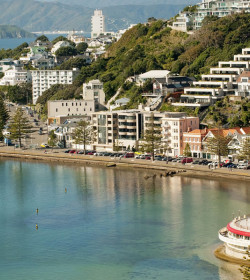 Have you experienced Tui Sleepervans?
Be the first to leave them a review and help others on their journey.